I did a presentation in technology class that wasn't big problem but it was challenged me.
I needed three days to think about my presentation topic for thisclass.
Finally, I was presented the Indonesian technology communication system.

When I came to the United States, I was confused about calling using a phone here.
One of the reasons was the different communication system. All the students were interested to listen my presentation because the things I explained were new things for them. Before I did my presentation, I explained my exchange student program.

I said, “ One background of Youth Exchange and Study is the tragedy of 9/11. From that tragedy, we know the relationship between United States and Islam countries became worse. There are so many wars-like Palestine, Iraq, Iran war. The vision of my program is to show Americans that Islamic people aren't terrorists and Muslimpeople are kind and peaceful.

Besides of that, the program shows to Islamic Exchange Students that Americans were nice, kind, and  full of tolerance. It's not important to think who's wrong in the 9/11 tragedy. The more important thing is to make new chapter between the United States and Islamic countries to make a better understanding for a better world. I joined this exchange program because I want to give a contribution to the world and to make a better understanding among all countries in the world”

My teacher raised his hand at that time, he asked me for said something in front of the students, and I gave the teacher said, “ Guys...honestly, I and  most people in here hate Muslim people since 9/11 happened, but I believe you know Muhammad Arief in class, How his personality in this school, He is very kind, smart, full of tolerance, and nice boy. It's amazing. Not all Muslim are terrorists. Muslims are were very nice and kind
people.”

One of my friends answered, “ Yes, that's true, Muhammad is very nice boy.” Suddenly there was a student again from the corner of the class who said,”Muhammad is the most nice and kind exchange student I ever met”

My teacher answered, “Oh my god, it's awesome, a youth student came to the United States from their country far from here brought an important message to make a  better understanding for a better world.” It was a very memorable day in my life.

I never thought it would be happen to me. I was very happy that I really could contribute to build a better world. After that, I continued my presentation. I showed some Indonesian culture at that time via videos and pictures. They were Wayang Kulit, Reog Ponorogo, and Saman Dance.
Islam SMA 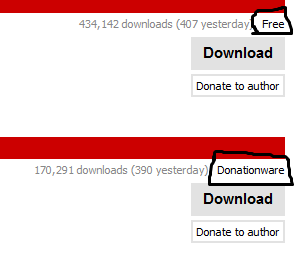 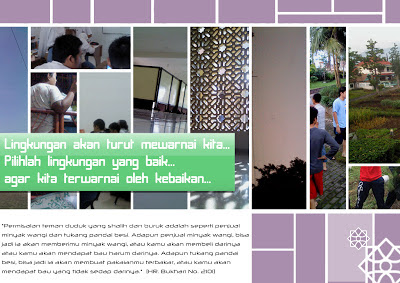 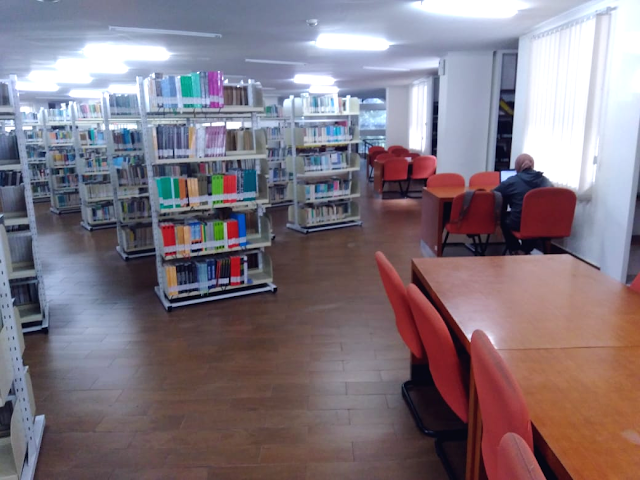